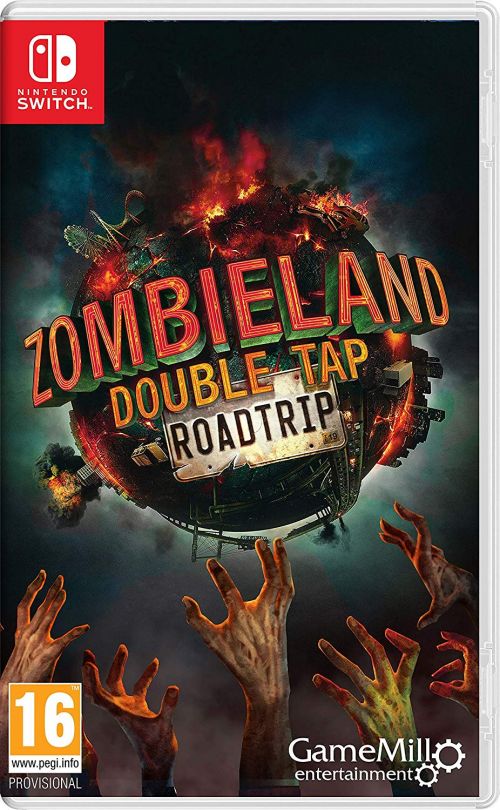 Zombie land is back! A decade after the critical and commercial success of 2009's horror-comedy road Movie zombie land, the original cast and filmmakers are back by popular demand and reunited in a brand new adventure. Slated for October 18th theatrical release, the new chapter covers new ground: from the whitehouse into the American heartland, new zombies and new human survivors.

the game is its own unique story based around the events of zombie land 1 & 2 with a focus on the foursome of characters from the original Movie: columbus, tallahassee, Wichita, and little rock. The game embraces the game-like elements seen in the film by incorporating everything from the "rules" To "zombie kill of the Week" Into the twin-stick shooting gameplay.